Two chefs (and brothers), Anthony and David, from the north of England, arrived in Queenstown after six years working in the USA at a number of forward thinking hospitality venues. From New York City to LA, Arizona to Utah – the time had come to embark on a journey to the Southern Hemisphere. It wasn’t long after landing in Melbourne when they heard a whisper of a wonderful little town over the ditch in the South Island of New Zealand. Queenstown was calling, and the boys’ dreams answered.

After arriving in the mountains and both working as chefs and musicians in the resort town’s most popular social spots, Anthony and David saw a gap in the pizza market and decided to embark on a different journey. To take their talents in the kitchen to the good people of Queenstown, and those lucky enough to experience its world-class hospitality.

The guys were fortunate enough to convince a couple of local bar owners with a stone-baked pizza oven to let them throw around some ideas, literally. Turning these ideas to action, and putting their money where their mouth was, the guys soon settled on a name that has since drawn in hundreds of thousands of people to date. After a Pearl Jam concert in Christchurch the younger brother, David, also nicknamed “Badger”, ate an impressive six pies for a skinny lad and on the drive home the older brother was rumoured to have shouted something along the lines of, “you are a right fat b******”. A little play on words later and the name Fat Badgers Pizza was agreed.

The boys went into partnership with a friend and started out making five traditional 20″ New York-style pizzas which quickly turned into 10 then eventually over 20 different classic and gourmet flavours. As the business grew from a 10k bank loan and a dream, it soon became a crowd favourite and had its potential realised as a full bar and restaurant at a new site in the heart of town. Only open for three months, the site suffered a catastrophic kitchen fire, which also destroyed the neighbouring nightclub.  As the boys saw their dreams go up in smoke, they realised the most important thing was that no one was hurt in the accident.

The taste for Fat Badgers was unstoppable, and after almost two years searching for the perfect site, the Badger boys landed on the site you see today. While much smaller than the previous, the business quickly returned to its former glory and more, establishing itself as one of the most iconic and loved food establishments in beautiful Queenstown.

The rest, as they say, is a little pizza history. 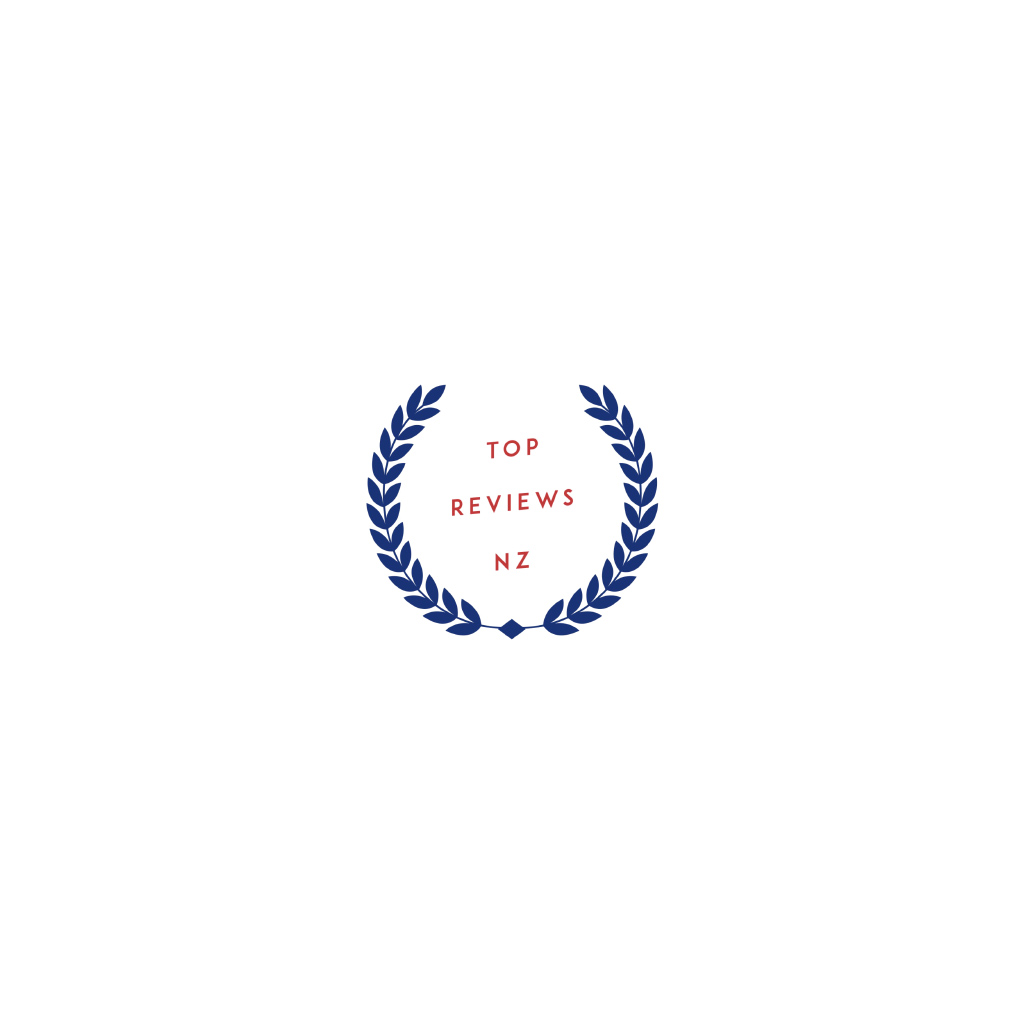 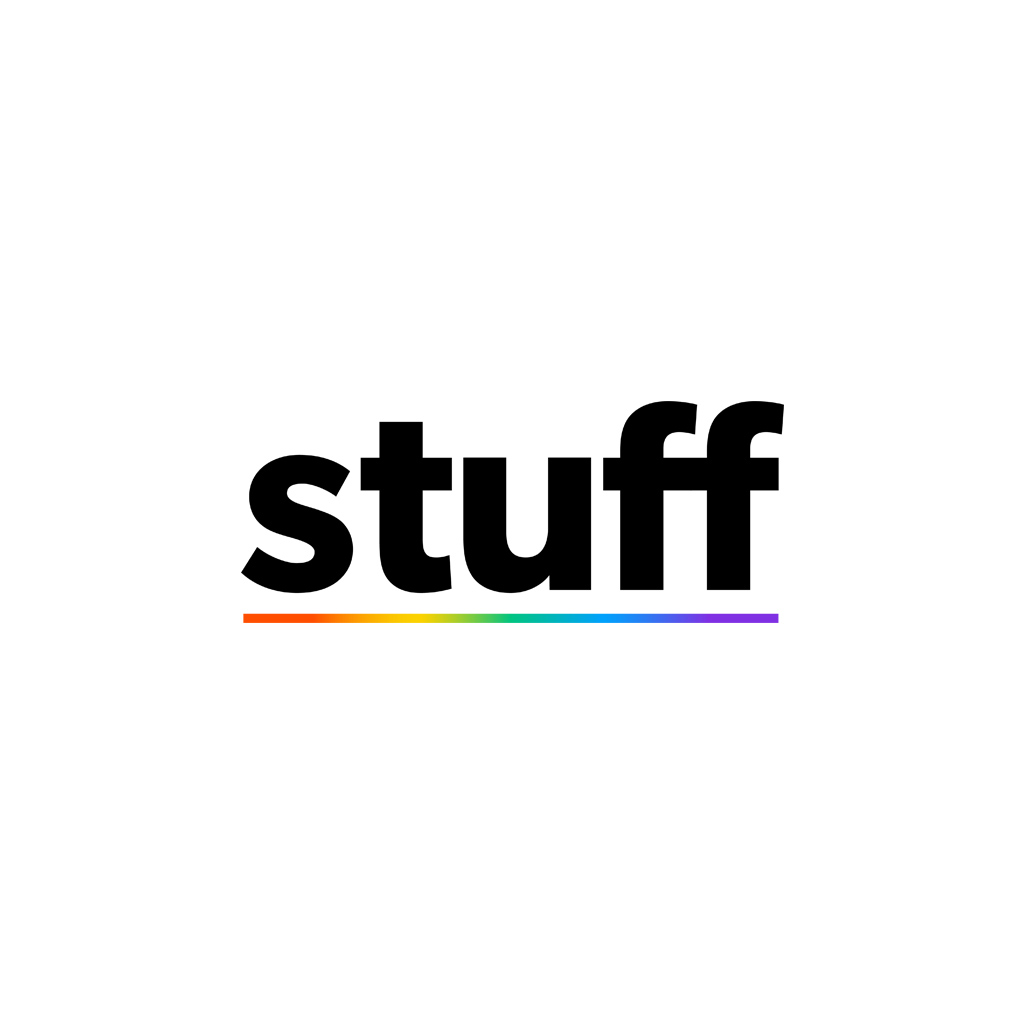